A Summary of the Larry Warren Fraud

In a very short time I will be releasing some irrefutable evidence of Larry Warren's fraudulent activities. As if I haven't already.

A summary of The Larry Warren Fraud

Open Letter to Stevie Ray vaughan fans by Craig Hopkins. Larry  pretends he doesn't know who he is and in a radio show referred to him as "some cat who runs a fan club". Craig actually bought the guitar through Christie's in 1995 and has several calls, exchanges and even met once. Warren knows exactly who he is. he wrote both SRV biographies.

Here is a link to my blog which is the transcript of the show where he says a lot of outrageous things!

This is my blog regarding Adrian Bustinza's comments Warren actually accused me of falsifying the comments made by Bustinza. However, the conversation was between John Burroughs and Adrian, in a facebook group I am not a member of.

He also went to see a solicitor to have a cease and desist served on myself and three others just to stop us from talking about him. He lied to his solicitor and he then refused to represent him. Warren still says publicly he has already taken legal action. He has not. that is a lie. He then gave his copies of our letter to a friend who put them on facebook before we even got them.

Here is the blog where I talk about Warrens fictitious relationship with John Lennon. Warren tells everyone i am trying to ruin his business and character, the only problem is, I just repeated the news. May Pang said the sketch he sold to Russ Kellet is fake. I didn't, I just said i saw it in my house and Warren left a copy of a photograph of it on my partners laptop.May Pang said it is fake to another news outlet. .

One of the so called pieces of evidence Warren has is a photograph of an A10 which he alleged he took during the day while driving around Ipswich. It has a ufo over it. In LAEG he states he was in Germany and only just made it back to base in time for duty having stopped at the Cherry Tree pub and walked back to base. I discovered images on the laptop Warren used while he was here. I then spoke to Barry Greenwood who had all the photos warren gave him in the mid 80s. I told him that Warren was saying that it was taken in 1980 while Barrys notes show it was taken in 1985.  He assured me that photo was taken in 1985 on Warrens honeymoon. I busted the date, I busted the fact the UFO above it had been added in. I wrote about it, Barry Greenwood issued a statement, then Gary Heseltine talked to Greenwood then claimed HE had bust the photograph.

Then I was accused of faking the UFO Image.

Because I called his documents into question he then blamed myself or Peter Robbins for tampering with them.

Larry Warrens military records are tamperted with by his own admission.

Peter Robbins appeared on a show that was advertised to be discussing the recent issues. No such thing happened, I wrote an open letter to Peter robbins

Warren wrote an Open Letter to me

Peter robbins eventually released a statement about his disassociation with Warren

In between all that I wrote to the National Archives asking about Warrens Military Records,. Warren has always complained that the NSA snaffled his away. I got a response within 24 hours to from the customer emergency response team.

What Larry Warren is saying

This is my blog from a year ago when he was going to be speaking at the SPI conference in Scotland but was barred by the university itself, not SPI, for his threats to me. I was barred from this event but have been given a guest pass for this year. Everyone who opposed me initially have now been helping me get this information out. At the time they believed what Warren had told them and that was that i am a drug addict, a child abuser, I neglect my children we live in filth and that i loved him but was with dave. Dave and I were always doing drugs and arguing. The truth is, he was the one doing drugs and we kicked him out. He said he left because he couldn't stand our arguing.

Alyson and I started talking after she released this statement. We have become great friends.


There is so much more.... Please check through past publications and check back soon as I will be revealing some new evidence which he cannot deny but I am quite sure he will try. To hear Warrenm telling various versions of various parts of the events he claims to have participated in please go to this blog. Even if you don't read a word and just listen to the clips you will hear him speaking and telling different versions. This isn't coming from me, this is all his own voice, his own words, his own radio shows, interviews... All from his own mouth. 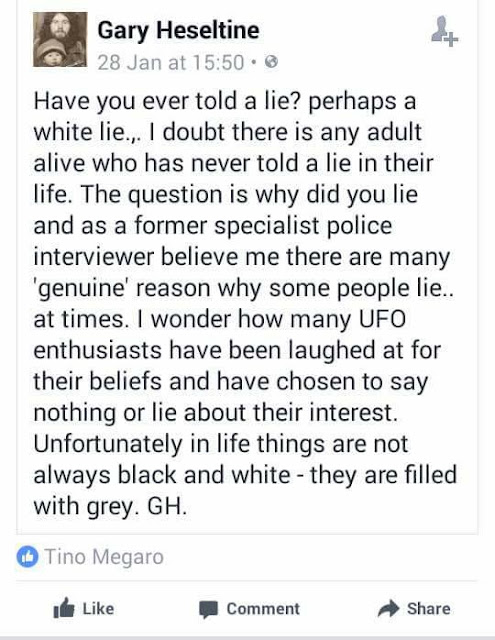 Posted by Sacha Christie at 18:56 No comments: Links to this post