CONCLUSION OF ANALYSIS OF EVIDENCE: 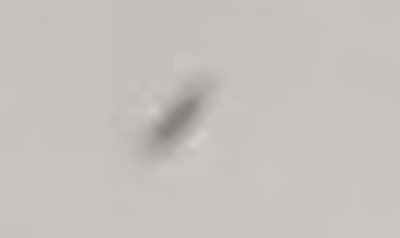 It was a weather balloon full of swamp gas that hit a spontaneously occurring plasma ball causing an explosion. The sheer randomness and velocity of the collision created the perfect conditions for quantum entanglement to occur. This in turn, caused the remnants of the balloon to 'appear' to emit hundreds of spheres, change shape, size, colour, direction and flash with lights over several locations world wide. In actual fact what appeared to be flashing lights was simply the sunlight reflecting off the remnants of silver material. The hundreds of what appeared to be spheres were just bits of balsa wood used in construction of the balloon. Their appearance was down to an optical illusion caused by atmospheric conditions as the debris started to lose altitude. The rapid disintegration of the debris only further served to make it seem as if a solid object vanished in an instant.

See... there's always a simple logical explanation for everything. 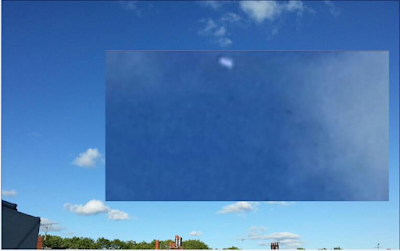 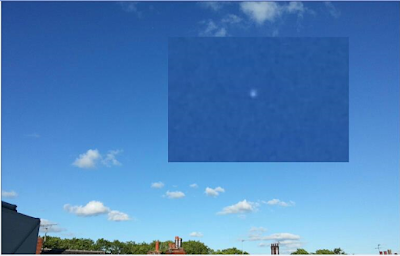 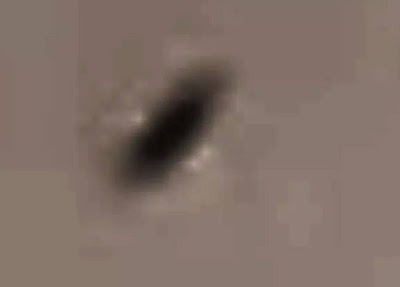 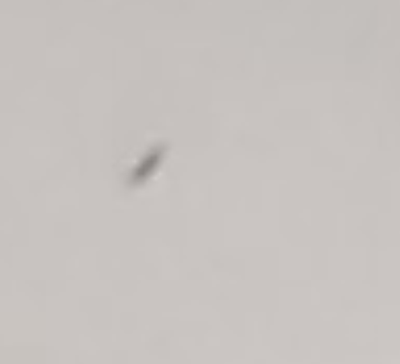 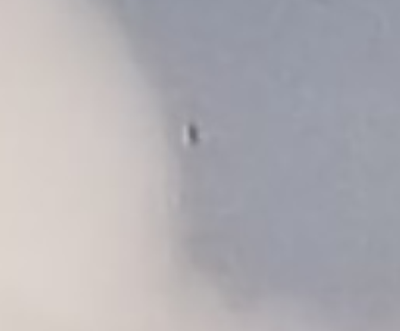 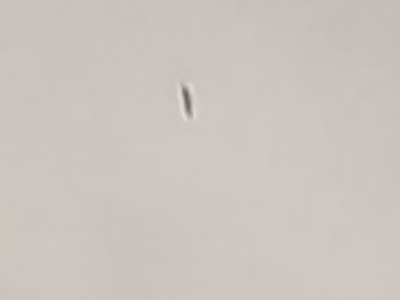