53 men and 5 women speakers at UFO Truth Magazine conferences but Gary Heseltine says I am twisting his words.

After my last blog, obviously Gary has posted a statement saying I have twisted his words. Of course he would say that, as a misogynist he can't see anything wrong with what he said which is quoted in the above image. Here are the two videos again so you can make your own mind up.


Here are the screenshots of his retort. 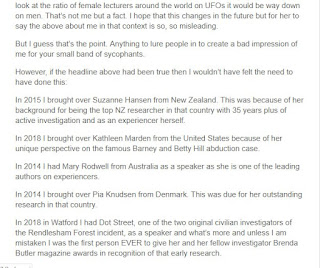 Gary... I think you should follow your own advice about due diligence before you make untrue statements. Everything you have said about me is a lie. Everything Warren has told you is a lie, you run on gossip not facts. Your due diligence is 100% absent.

Nine conferences..... 53 male speakers and 5 female speakers. You say you are looking for women speakers but you can't be because they are in the same place as the male speakers... on the net. There is an entire global movement and a good majority of it is women. The way you speak you say there aren't many women who can get up on stage comfortably (bless) and present evidence.

Ratio 53:5 but you are not a misogynist. 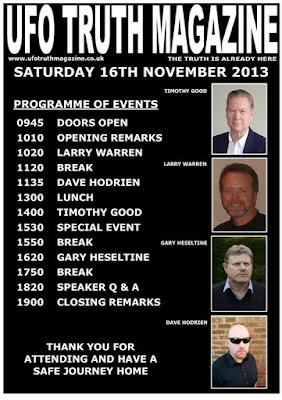 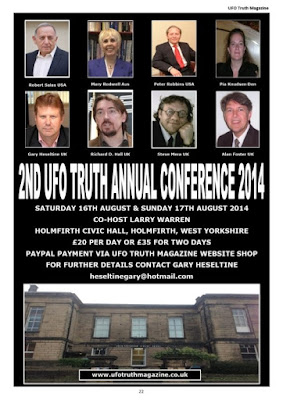 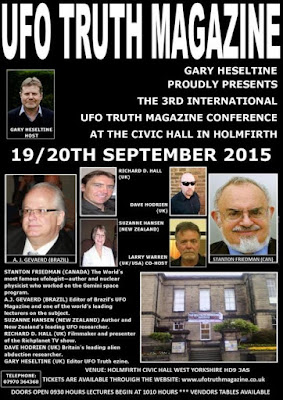 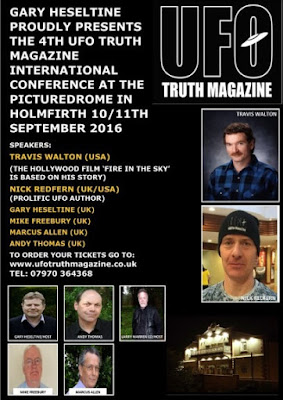 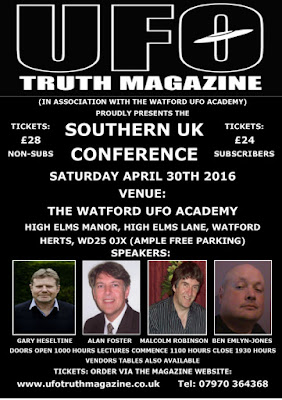 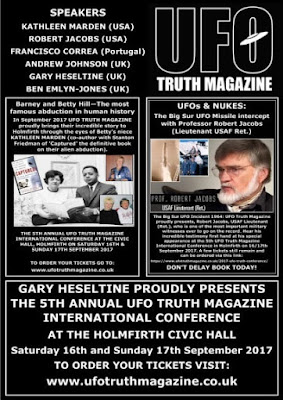 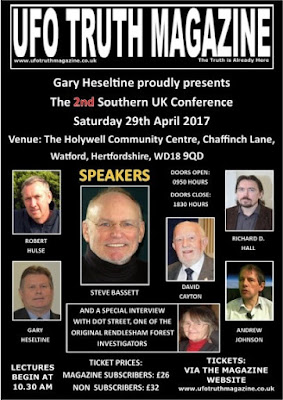 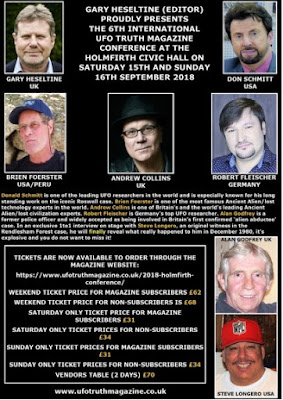 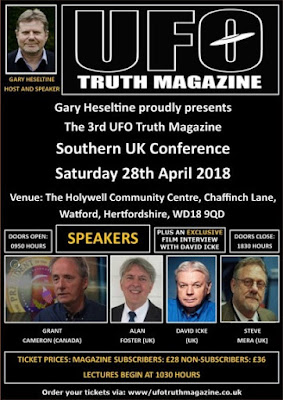 Gary then goes on another rant because I pointed out the massive imbalance of his speakers. apparently that makes me obsessed with UFO Truth Magazine. All this nonsense about my obsessions is really quite hilarious. It shows the lack of solid argument. Blah blah blah Gary, Timmy, Liarry. Oh and Gary's wife says he talked to a woman once at a conference who asked him why he doesn't have female speakers. Sooooooo.... End of. Yeah I took the trouble to count the speakers which took me all of two minutes of my life. It is such a huge undertaking counting to 53. he says obsessed, I say thorough but that is a moot point. ratio is 53:5 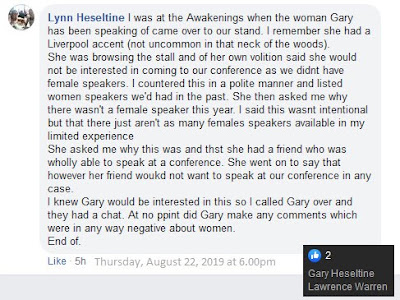 He didn't say anything negative about women to the woman asking why he didn't have any female speakers.

So... that settles that then.

The beauty of screenshots and video/audio clips is that nobody can twist anything. It is there for all to see. Gary Heseltine just doesn't like me pointing out how archaic, misogynistic,arrogant, egotistical and wrong he is.

I heard that Richard D Hall is doing voice stress analysis on Larry Warren and maybe others, I am not sure how far he is going with it, but he should probably read the latest, Warren says that VSA off the TV are no good. So... Whatever his findings, Larry Can't accept them because they are from prerecorded sources.

All you have to do is a quick glance at the blogs I have included in those links. You will see videos of Warren himself, talking and saying very different versions of events.

Below is a show I recorded which is back to back lies out of his own mouth. Him speaking, apart from when I read out a part of Left at East Gate, a book now removed from publication because of lies. Within the first five minutes you will hear his lies. You do not have to even listen to the whole show to get the picture. You will however get a full picture if you do listen to the entire show.


In other news! The advent of the con Capel Green is bringing you another con, another set of lies to mess up the Rendlesham narrative. Weird isn't it? When one set of lies gets cleared away, a new face arrives on the scene with a rewrite. 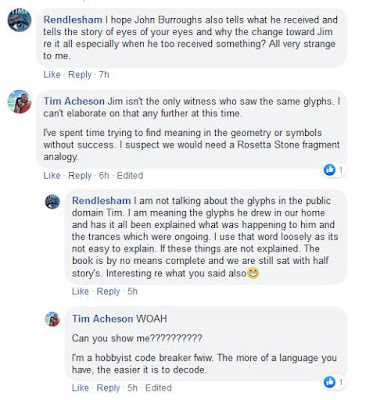 WOAH Can't wait to hear this. Michael Stacy Smith has gone from seeing a light by the gate to having downloads of information, equations and such, I suspect that is the source of the latest set of lies coming to muddy the waters. We will have to wait and see won't we? Who is Tim and where did he come from? Nobody knows......

Posted by Sacha Christie at 18:44 No comments: Links to this post